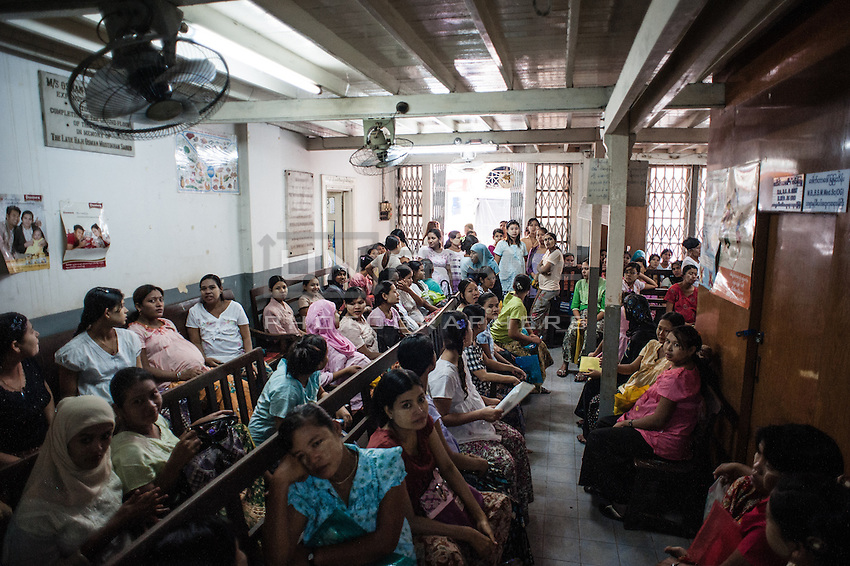 Different charity based organizations provide medical service to people, who are not able to pay for medicine and treatments.
Sometimes supported by opposition, or considered as such, for many years they haven't been accepted by government and forced to keep their activity half-officially. However this situation is slowly changing, as new president has been elected in 2011 and many international and local organizations have officially stated their intentions to help.